On the 24th September, the Ometis team headed to the beautiful Warwickshire countryside for our annual (be it slightly late) summer event. It was a day packed full of activities, fun and of course, a healthy dose of competition!

We arrived at Garlands Leisure Centre for an early start, where we were split into three teams of seven. Our captains were the totally noncompetitive Ross (Managing Director), Andy (Sales Manager) and Chris Lofthouse AKA Lofty (Qlik Consultant). Throughout the day we were set a number of challenges designed to develop our team building skills. We kicked things off with a morning of collecting clues for the “Whodunnit” mystery and tackling several mind boggling games.

Next, we split into two groups: the ‘Karters,’ who took part in an off-road go-karting race and the ‘Shooters,’ who went off to enjoy some clay pigeon shooting. Naturally, the activities wouldn’t be complete without a little friendly rivalry and Chris steamed into first place in the go-karting for Team Andy (but not before James Thorne managed to break two of the three go karts!). Meanwhile, Victoria made it a double victory for Andy by bringing home the gold in the shooting. 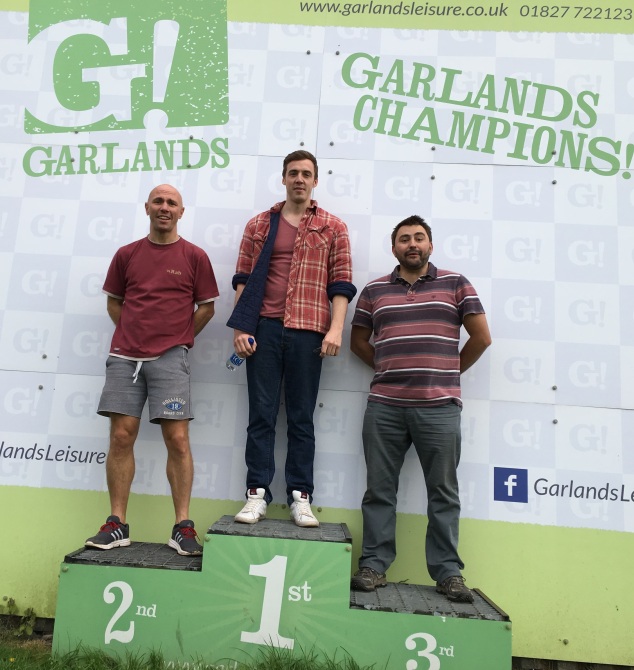 After working up an appetite, we tucked into a delicious BBQ lunch before settling down to analyse our clues and solve the Whodunnit. Then it was time for the big finale – the bridge building.

Competition was rife as the teams took to the river with just a few pieces of rope and wood standing in the way of the highly coveted first place. Andy and Lofty’s intense rivalry spurred us on with Team Lofty successfully building the sturdiest bridge in record time, with Andy’s team taking second place. Unfortunately, Team Ross didn’t even come close… 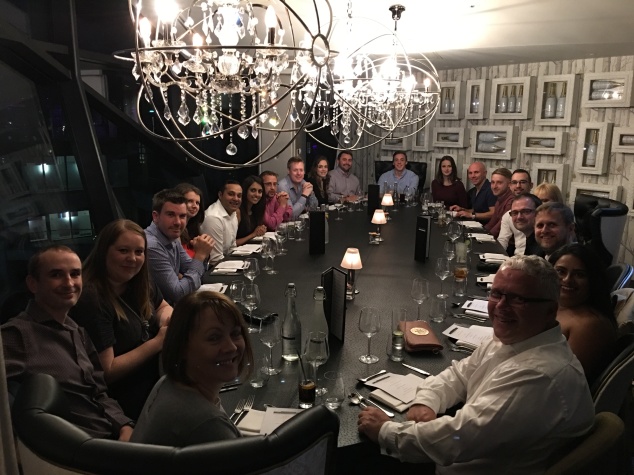 After some heavy gloating from the winners, we headed to Birmingham to enjoy some well-earned cocktails and three-course meal at Marco Pierre White. We rounded off the night with a few drinks before heading back to Malmaison for a much-needed good night’s sleep.

Despite the excessive gloating from Team Lofty, it was a fantastic day out and everyone had a great time – thanks Ross!